Traditionally speaking, in Britain, when a castle, manor or palatial residence is considered of historic or national significance there are rather strict rules and regulations that must be adhered to when preserving the property. Astley Castle, a fortified manor in Warwickshire has proved an exception to the rule. Occupied since the Saxon's ruled England, the castle was also home to three queens. Elizabeth Woodville and her daughter Elizabeth of York as well as the nine-day queen, Lady Jane Grey. 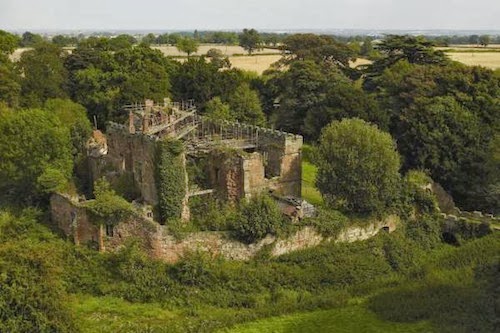 Sadly it's slide into ruination began after being gutted by fire in the 1970s. With no funds for resotration and no interior finishes or fixtures left to replicate, the potential for traditional preservation seemed grim. In a last ditch effort The Landmark Trust posed an unheard of solution, bring the castle into the 21st century. 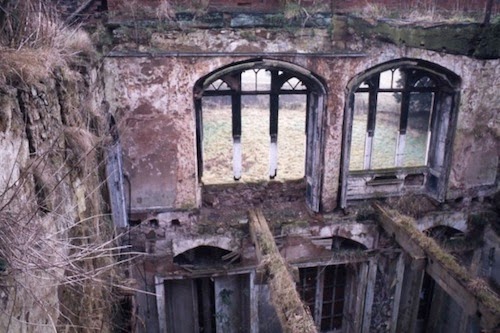 This rather radical solution has certainly paid off. The result is a fantastic juxtaposition of modern architecture and medieval stonework. And I'm not the only one to think so, the restoration of Astley won this year's prestigious RIBA Stirling Prize, awarded to the architect or architectural firm that has demonstrated the greatest addition to the evolution of architecture during the year. 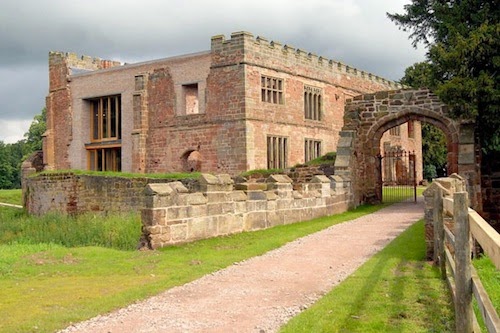 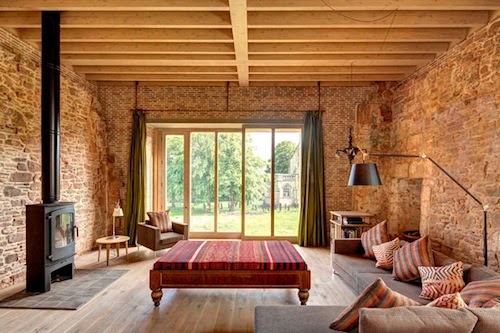 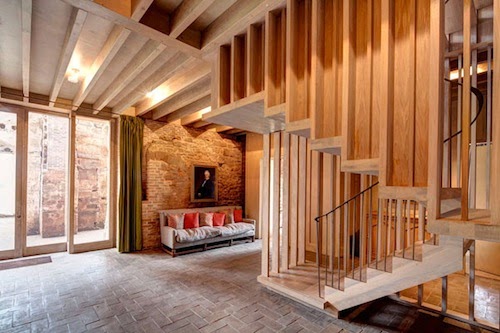 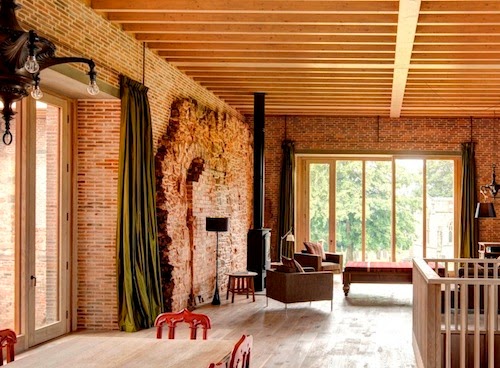 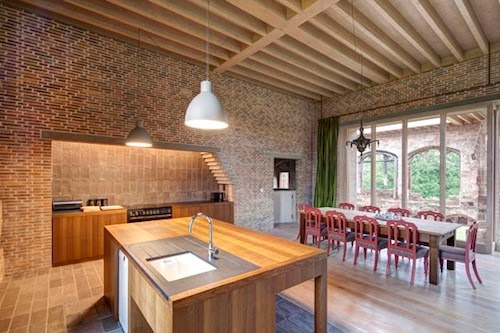 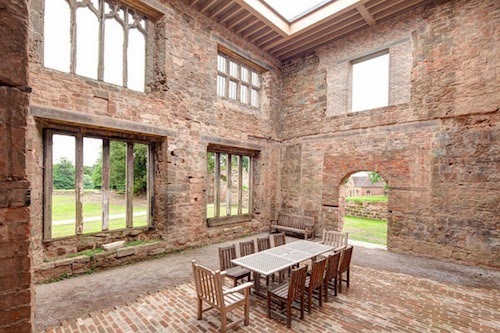 No words. I just want to throw a party in this space. How amazing is this? 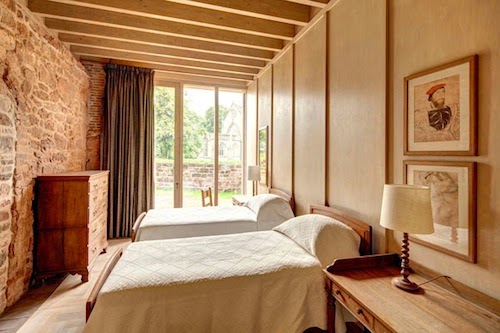 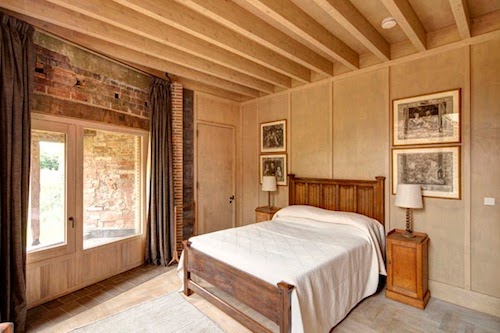 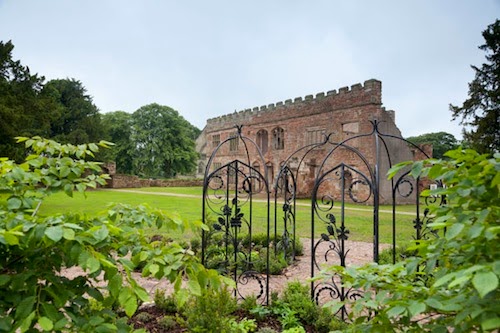 Want to experience this architectural fusion for yourself? Why not book a stay, it sleeps eight!

{Images via The Landmark Trust}